Background and aim: Bovine, zoonotic, and wildlife tuberculosis are caused by Mycobacterium Bovis, whose attenuated form is used in tuberculosis and cancer treatment. There are several proteins present in its genome considered as uncharacterized or hypothetical proteins. We aim to predict the structure and function of an uncharacterized protein present in the bacterial genome of this pathogenic bacteria, Mycobacterium Bovis, by using several bioinformatics tools.
Materials and methods: Using in silico techniques, the secondary and tertiary structures of the selected uncharacterized proteins were predicted and further validated. Bioinformatics tools were used to explore physicochemical characteristics, homologous proteins, the active site, and the protein-protein interactions.
Results: By in silico study, we found that though the bacterium is a pathogenic microorganism, its uncharacterized protein MBO_502153 is non–virulent. This protein is a metabolism molecule. As the protein does not contain any kind of signal peptide, it is not a secretory protein. The uncharacterized protein MBO_502153 also does not involve any non-classical secretory pathway.
Conclusion: It can be concluded that the purposeful annotation of uncharacterized supermolecule showed some chemical activities, particularly degradation of the environmental waste product 4-chlorobenzoate and xenobiotics and synthesis of polyhydroxyalkanoate (PHA), which play an important role in environmental biodegradability and biocompatibility. 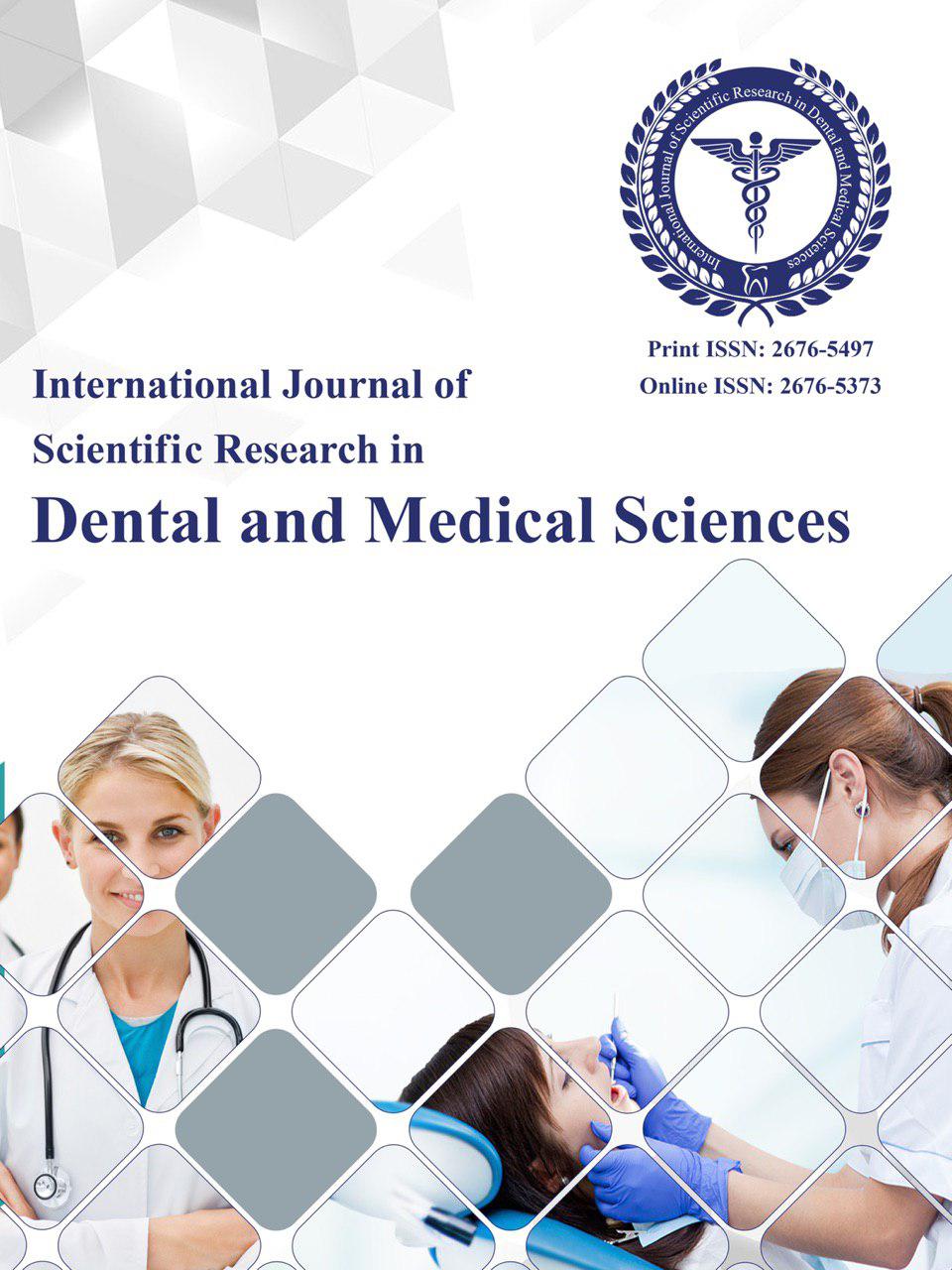